Potential of Pharmaceutical Industry in Korea 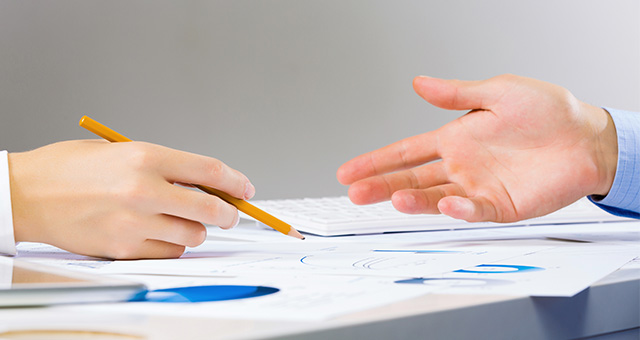 Potential of pharmaceutical industry in Korea

Aging populations and growing interest in health and welfare continue to drive up the demand for innovative drugs across the world. Globally, R&D spending in the pharmaceutical industry was higher than any other industry (pharmaceutical and bio ranked No. 1 with 150 billion dollars(2015)), indicating that the future industrial structure is shifting from IT to pharmaceutical business.

Based on its technological competitiveness and quality drugs, the pharmaceutical industry in Korea has taken a stride in strengthening its ability to develop innovative drugs in a short period of time, including R&D, clinical trials and drug manufacturing. Impressive growth made in the last few years suggests that Korea based pharmaceutical companies are ready to take a leap forward as global players.

The local pharmaceutical industry began manufacturing both finished products and drug substances in the 1960s, and developed new processes in the 1980s. Following the early phase of drug development in the late 1980s, Korean pharmaceutical industry began to develop innovative drugs in the 2000s. Since then, Korean pharmaceutical industry has been successfully developing one of the most innovative and incrementally modified drugs. Since the introduction of the chemical compound patent system in 1987, the number of innovative drugs introduced in the country has also increased at a very fast pace. Korea has seen development of innovative drugs across various therapeutic areas, from “"Sunpla Injection,”" a treatment for stomach cancer developed by SK Pharmaceuticals in 1999 to “"Invossa”" a treatment for osteoarthritis of the knee developed by Kolon Life Science in 2017. So far, Korean pharmaceutical companies have developed therapies in an array of areas including oncology, antibacterial, gastritis, respiratory infections, duodenal ulcer, diabetic foot ulcer, erectile dysfunction, hepatitis B and hypertension.

Launch of innovative drugs (total of 26) 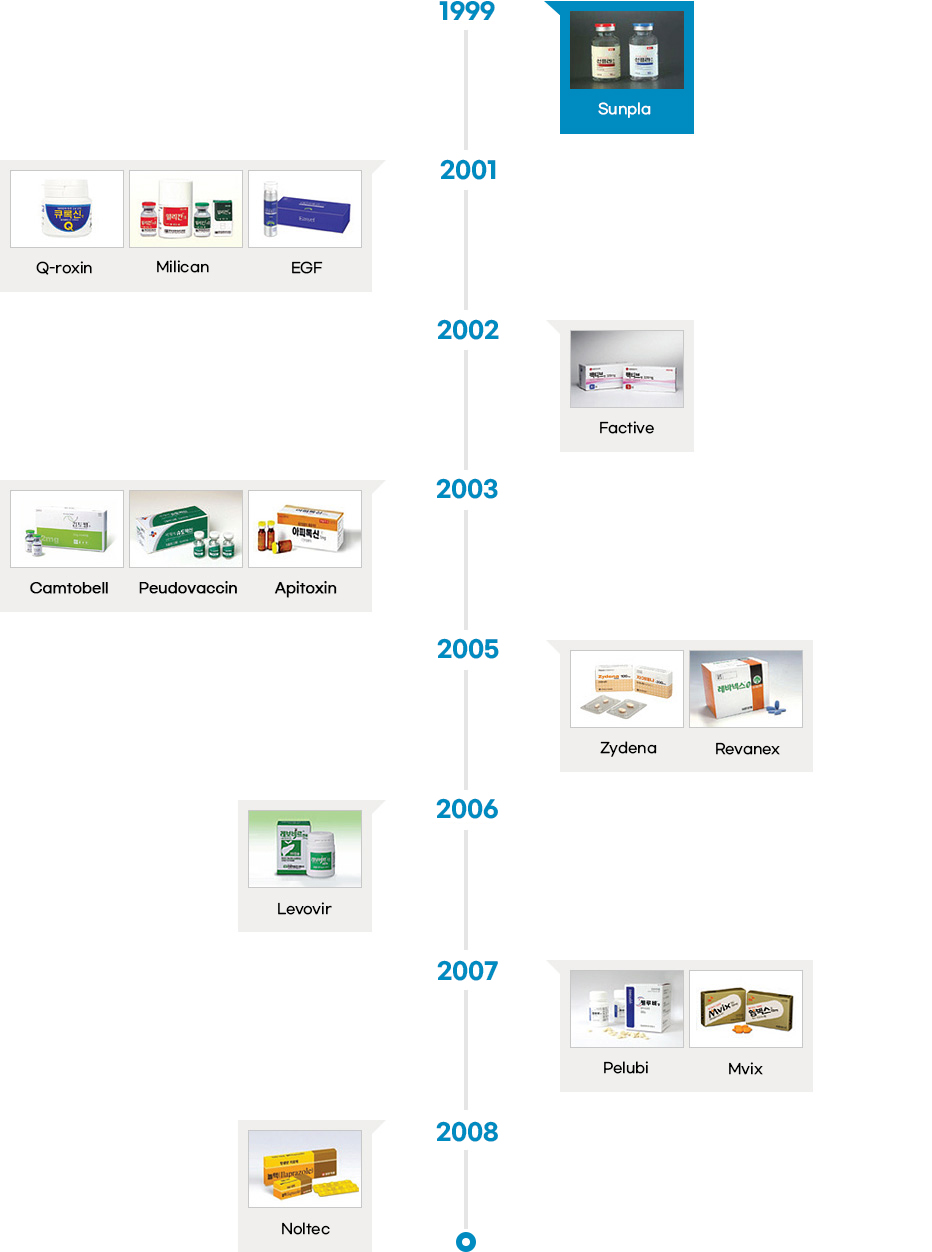 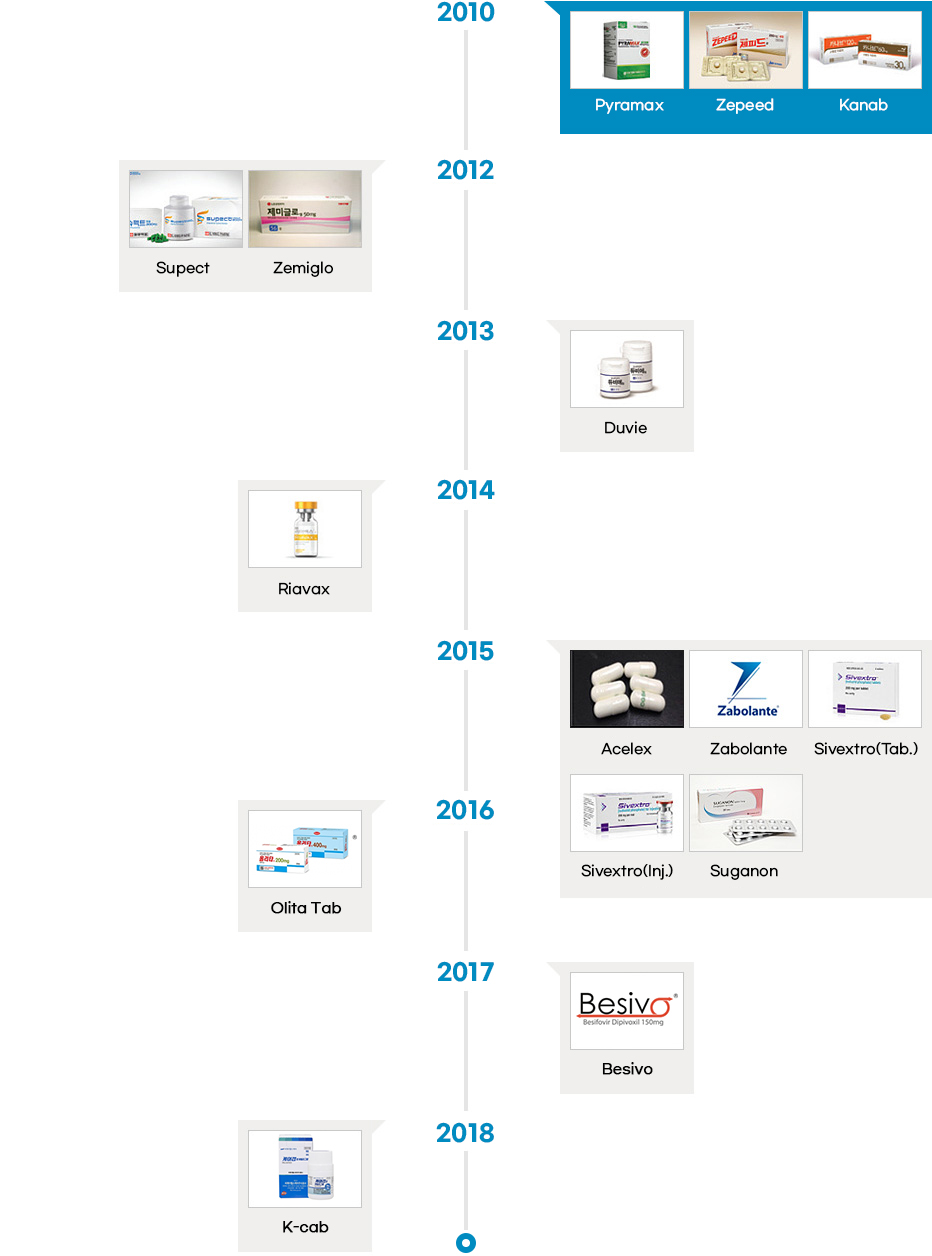 Pharmaceutical companies in Korea have been working to ensure that their drug manufacturing facilities meet rigorous global standards. To reflect global trends, the guidelines on Good Manufacturing Practices(GMP) changed from dosage forms to prior approval of individual items in 2008. As the guidelines shifted from management of dosage forms to that of individual items based on a step-by-step process through 2010, the quality assurance system for domestically manufactured drugs reached a global level. In addition, Korea has the ability to conduct drug R&D for compounds and commercial technologies, including organic synthesis, agents and global clinical trials. This ability was gained through development of generics and incrementally modified drugs. Korea is also a leader in the pharmaceutical biological technology area. With fruitful results from R&D including development of the world’'s first stem cell therapy and xenotransplantation of pancreatic ducts, Korea is in an advantageous position to be a leader in promising future industries. The level of therapeutic technologies in cardiac surgery and management, and cervical cancer in Korea is the best among other OECD countries, according to OECD Health Data 2009. Korea pharmaceutical industry is shifting its focus from the domestic market to the global market, and the world now pays attention to Korean pharmas as successful partners.